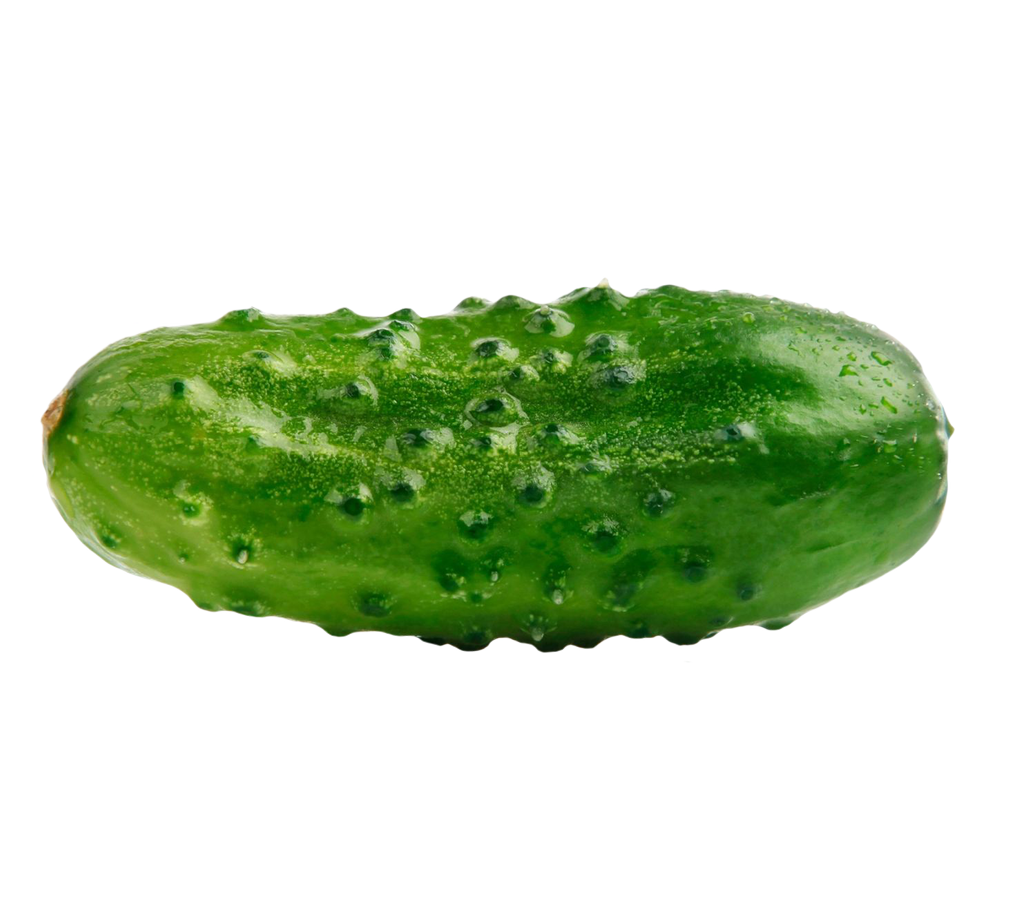 Cucumber (Cucumis sativus) is a widely cultivated plant in the gourd family, Cucurbitaceae. It is a creeping vine that bears cucumiform fruits that are used as vegetables. There are three main varieties of cucumber: slicing, pickling, and seedless. Within these varieties, several cultivars have been created. In North America, the term "wild cucumber" refers to plants in the genera Echinocystis and Marah, but these are not closely related. The cucumber is originally from South Asia, but now grows on most continents. Many different types of cucumber are traded on the global market. 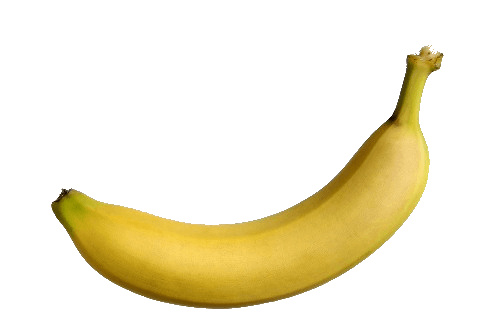 A banana is an edible fruit – botanically a berry – produced by several kinds of large herbaceous flowering plants in the genus Musa. In some countries, bananas used for cooking may be called "plantains", distinguishing them from dessert bananas. The fruit is variable in size, color, and firmness, but is usually elongated and curved, with soft flesh rich in starch covered with a rind, which may be green, yellow, red, purple, or brown when ripe. The fruits grow in clusters hanging from the top of the plant. Almost all modern edible seedless (parthenocarp) bananas come from two wild species – Musa acuminata and Musa balbisiana. The scientific names of most cultivated bananas are Musa acuminata, Musa balbisiana, and Musa × paradisiaca for the hybrid Musa acuminata × M. balbisiana, depending on their genomic constitution. The old scientific name for this hybrid, Musa sapientum, is no longer used.

FUNFACT: Is very good for your health 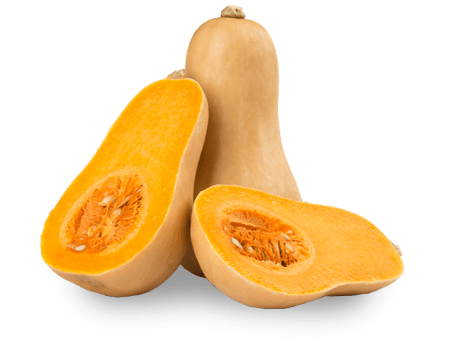 Cucurbita (Latin for gourd) is a genus of herbaceous vines in the gourd family, Cucurbitaceae, also known as cucurbits, native to the Andes and Mesoamerica. Five species are grown worldwide for their edible fruit, variously known as squash, pumpkin, or gourd depending on species, variety, and local parlance, and for their seeds. Other kinds of gourd, also called bottle-gourds, are native to Africa and belong to the genus Lagenaria, which is in the same family and subfamily as Cucurbita but in a different tribe. These other gourds are used as utensils or vessels, and their young fruits are eaten much like those of Cucurbita species.

FUNFACT: Has a final message 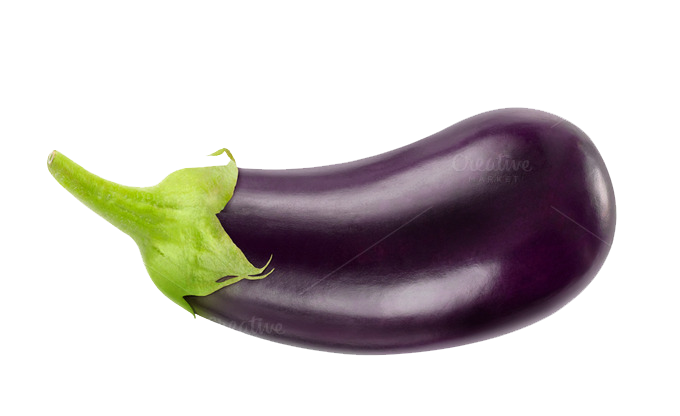 Most commonly purple, the spongy, absorbent fruit is used in several cuisines. Although often considered a vegetable, it is a berry by botanical definition. As a member of the genus Solanum, it is related to tomato and potato. Like the tomato, its skin and seeds can be eaten, but, like the potato, it is usually eaten cooked. Eggplant is nutritionally low in macronutrient and micronutrient content, but the capability of the fruit to absorb oils and flavors into its flesh through cooking expands its use in the culinary arts. It was originally domesticated from the wild nightshade species thorn or bitter apple, S. incanum, probably with two independent domestications: one in South Asia, and one in East Asia.